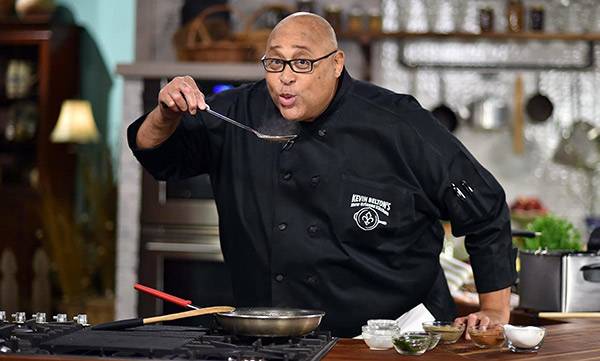 Chef Kevin Belton – Chef Kevin Belton is the host of Create TV’s Kevin Belton’s New Orleans Kitchen and New Orleans Cooking with Kevin Belton. Self-taught Creole chef Kevin Belton, whose family ancestry is a gumbo of English, French, Native American and African, began cooking under the watchful eye of his mother and grandmother in his native New Orleans. Cooking instruction is second nature for Belton, who has spent the last 20 years teaching at the New Orleans School of Cooking. In 2018, Belton was also named a Culinary Legend by the American Culinary Federation. Chef Belton will be a featured speaker at WEDU’s Block Party & Open House and will also be available to sign copies of his cookbook that will be available for purchase during the event.